Statelessness on the agenda in Strasbourg, and Tilburg represented in force!

It is difficult to select a single highlight from my trip to Strasbourg this week. Hearing different UNHCR staff members speak with confidence about the campaign to end statelessness by 2024, which will be officially launched next month? Or hearing the support expressed by the Council of Europe Commissioner for Human Rights for the efforts of the European Network on Statelessness (ENS) to help raise awareness of and address statelessness in the region? Or speaking on behalf of ENS at a hearing of the Council of Europe Parliamentary Assembly Committees on Asylum and Migration and on Legal affairs and Human Rights about ‘Eliminating Statelessness in Europe’? Or looking out from my position on this panel to see so many familiar faces in the observer seats as ENS members turned out in force to attend the hearing? Or holding a hard copy of the latest ENS publication in my hands – a report on preventing childhood statelessness in Europe that was prepared by the Statelessness Programme in Tilburg, with input from ENS members around the region? Or hearing about new developments and initiatives on statelessness in countries from Italy to Latvia and from the UK to Slovakia? Or looking ahead to the further campaign work of ENS this year, including an online petition for the protection of stateless people in Europe that will be launched in May? Or seeing the reaction (a mixture of empathy and incredulity) of a conference room full of people to the situation of a stateless Tilburg University student when we screened a short film that we helped to produce? Or joining colleagues who are fast becoming friends in enjoying a hearty meal and easy conversation at the end of long days of meetings and in-depth discussions on things like the prospects for EU engagement or strategic litigation on statelessness?

Actually, if I had to pick just one highlight, it would probably (selfishly) be this: posing in the cheesy photo-area in the Palais de l’Europe with the fabulous Valeria Cherednichenko and Caia Vlieks!


Valeria is an alumnus of Tilburg Law School who did an internship with the Statelessness Programme while she was studying for her masters in international human rights law and wrote her Masters’ thesis on statelessness. Determined to pursue the issue further when she left Tilburg, she secured a PhD position at Carlos III University in Madrid and set out to research into Spain’s policy and practice on statelessness. Now, Valeria is about to embark on a brand new challenge as a consultant with UNHCR’s office in Brussels to help support statelessness activities around the region in the coming months. Valeria was in Strasbourg to get a head start on this new job (which she officially starts later in the month) by participating in the series of statelessness activities that were being organised there this week.

Caia is a current student of Tilburg Law School, where she will soon complete the Research Masters programme. She also interned with us at the Statelessness Programme and wrote her Masters’ dissertation on whether an obligation to determine statelessness can be distilled from the European Convention of Human Rights. This piece of research – which was incredibly well executed – was identified as a potential resource for discussions that were being initiated within the European Network on Statelessness about the prospects for strategic litigation on statelessness in the region. Caia was commissioned to draft a discussion paper based on her study of the case law of the European Court of Human Rights and was invited to Strasbourg to present it to the lawyers and legal aid organisations which were convened to discuss cooperation on strategic litigation (one of the many meetings crammed into this exciting week).

Strasbourg and statelessness
Since the mid-1990s, when the dissolution of the USSR and of Yugoslavia left hundreds of thousands of people in Europe without a nationality, statelessness has been on and off the agenda of the Council of Europe and of its institutions in Strasbourg. In 1997, a dedicated regional treaty providing, among other things, safeguards to ensure the enjoyment of the right to a nationality was adopted: the European Convention on Nationality. A series of conferences on nationality was convened, with legal experts and government policy makers invited to discuss the challenges faced in this field. In 2006, another regional treaty was passed, this one dealing specifically with the avoidance of statelessness in the context of state succession. Various relevant recommendations have been passed by the Committee of Ministers and the European Court of Human Rights has been seized with a number of cases in which the denial of nationality or the impact of statelessness was addressed. A new chapter was added this week, with the adoptionof a further resolution and recommendation on access to nationality. 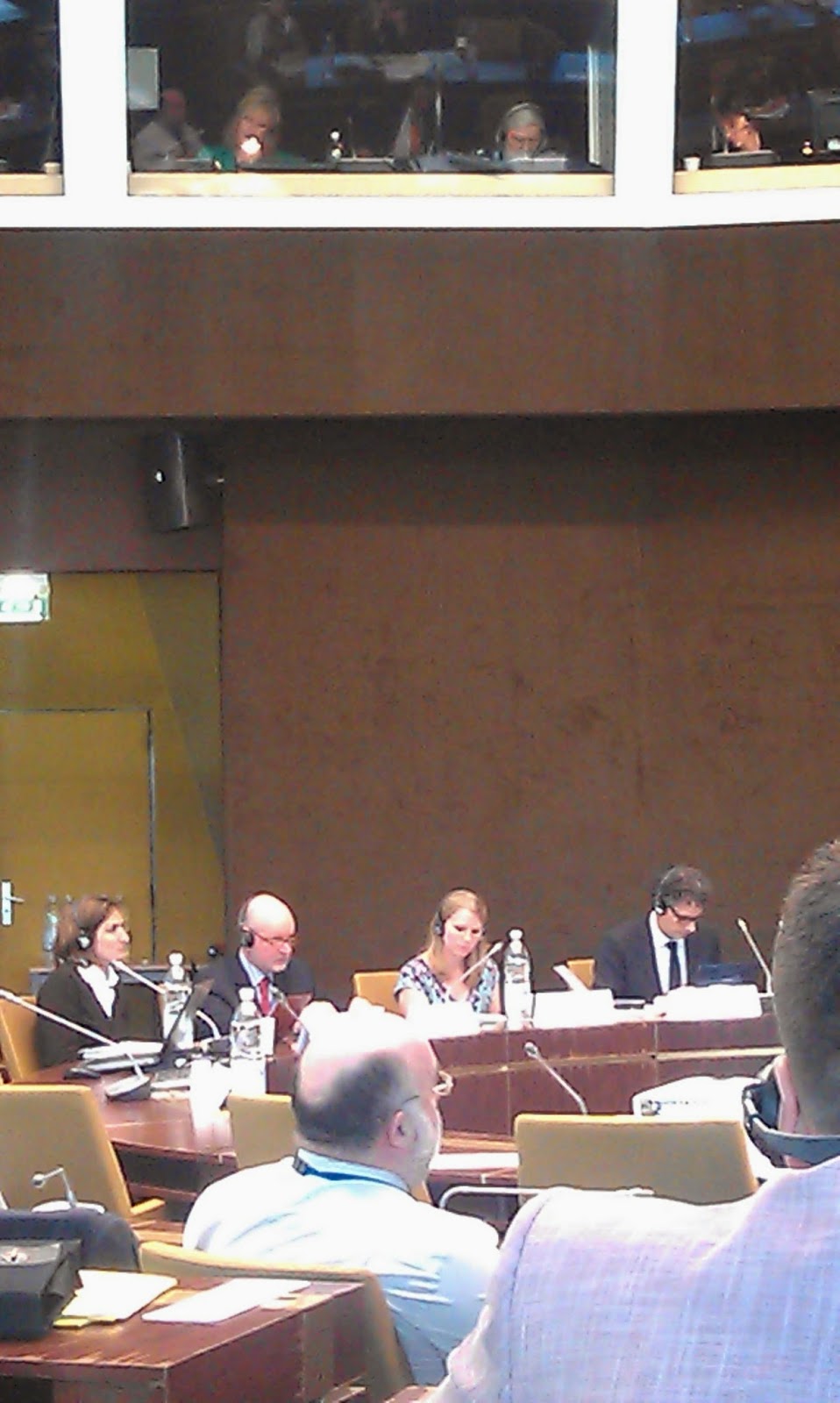 The debate on this issue by the Parliamentary Assembly of the Council of Europe (PACE) was preceded by a special hearing, convened in collaboration with UNHCR, to consider the question of ‘Eliminating Statelessness in Europe’. This session was designed to offer members of the PACE committees on Asylum and Migration and on Legal Affairs and Human Rights a chance to hear or raise themselves some fresh ideas about how Europe can tackle the pressing challenge of finding solutions for the over 600,000 stateless people in the region today. Offering food for thought were a trio of presenters who each brought a different perspective to the issue: UNHCR, a member state government (Italy) and civil society. Representing the latter of these and speaking on behalf of ENS, was me. I had the pleasure to present a newly issued ENS report that discusses the prevention of childhoodstatelessness in Europe. The Statelessness Programme in Tilburg was commissioned by ENS to draft this report with input from ENS members from around the region, and it highlights issues, gaps and good practices before setting out of an agenda for action. The overall message, which seemed to resonate well with the Parliamentarians who had gathered for the hearing: it is undesirable, unnecessary and simply unacceptable that children are still being born stateless in Europe today. 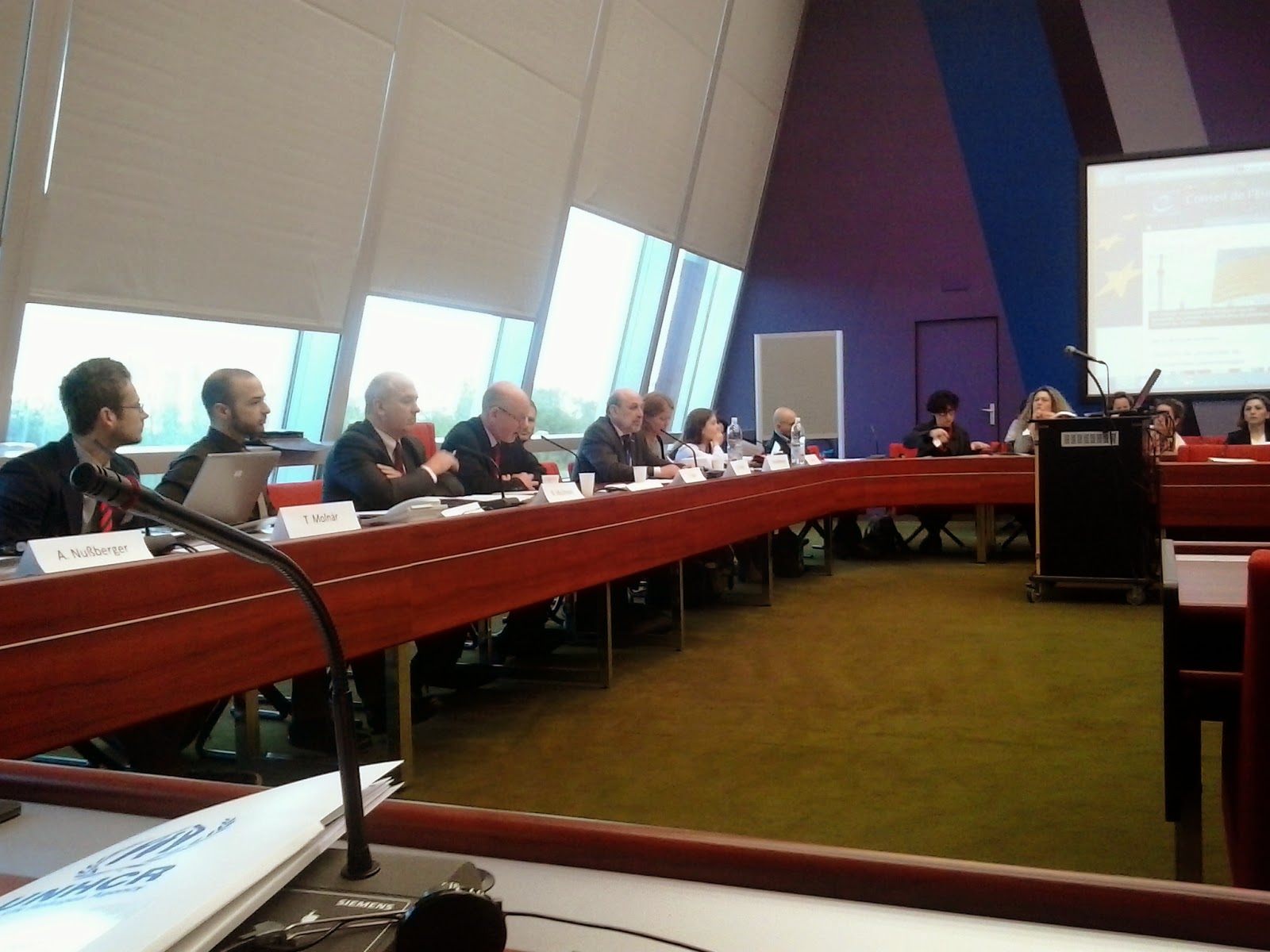 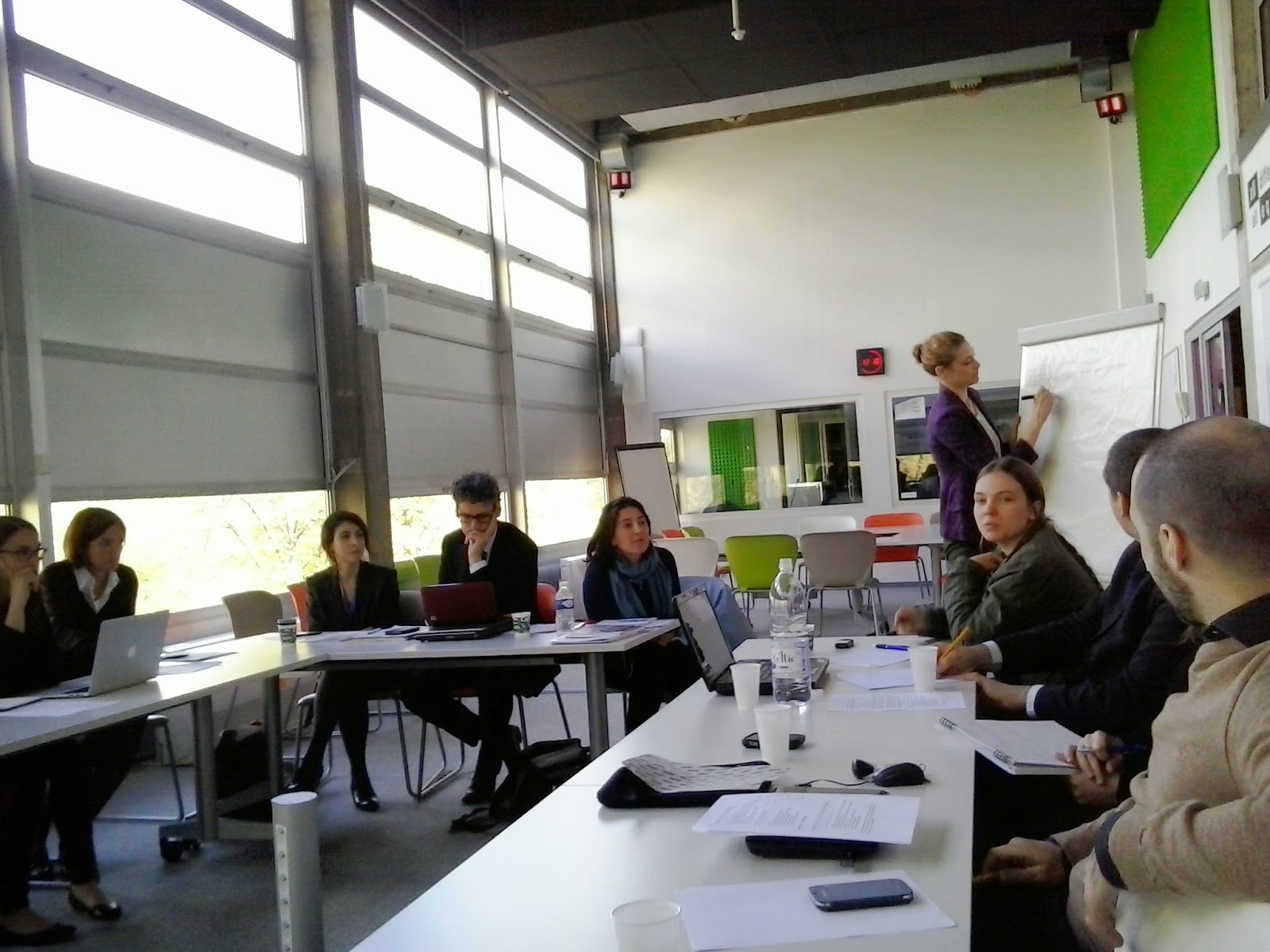 Taking advantage of the occasion of this special hearing on statelessness, ENS lined-up a series of other meetings and events this week. The first ever Annual General Conference was held on Monday – an important milestone in the development of this civil society coalition which was formed less than two years ago but had already attracted over 80 members spread across over 30 countries. Here we shared plans for activities to support the current ENS campaign to strengthen the protection of stateless people in Europe, including by pushing for the establishment of Statelessness Determination Procedures to ensure access to a protection status. We also considered the future ambitions and work of ENS, including ideas around new campaign issues. On Tuesday, ENS and UNHCR convened a joint conference entitled ‘Stateless but not rightless’, which was also open to other stakeholders and drew approximately 100 participants in total. There we held in-depth panel discussions about how the Council of Europe institutions – in particular the Court (but also the Social Rights Committee) can contribute to a better response to statelessness in the region. A clear highlight here was the eloquent and rousing keynote address by Commissioner for Human Rights NilsMuiznieks who reinforced the message that statelessness in Europe is solvableand that it is imperative that the existing problems not be passed to a newgeneration. Wednesday was filled with a lively debate about strategic litigation opportunities and challenges, marking the beginning of the formulation of a strategy for ENS engagement on this – before the PACE hearing kicked off and the Assembly provided the icing on the cake of a successful week by adopting a resolution and recommendation packed with important messages about states’ responsibilities to address statelessness.